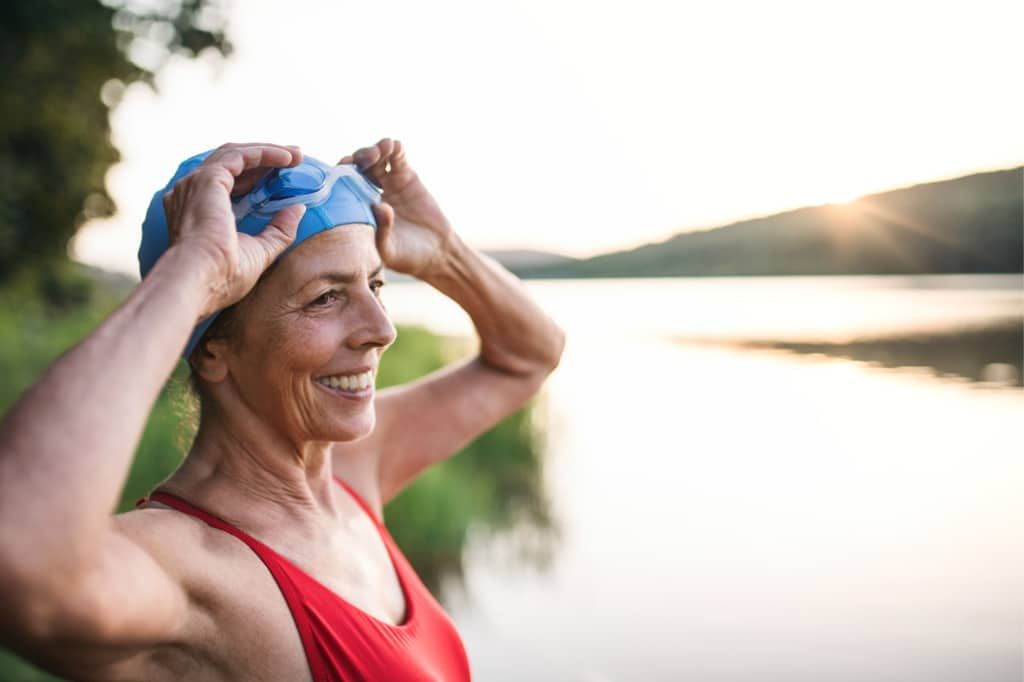 Oldest Olympians at the 2021 Tokyo Games

Think Olympic glory is behind you?  You might be surprised by the ages of the oldest Olympians. There are at least a handful of Olympians in their 50s and 60s competing in Tokyo this year. 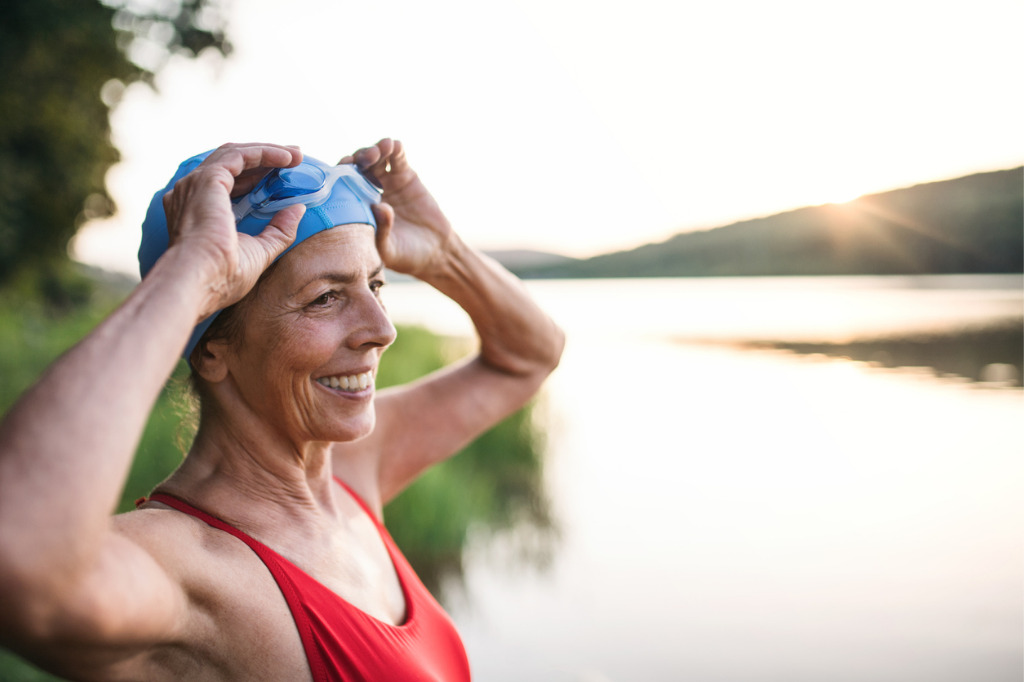 While historically the oldest Olympic athletes have competed in equestrian, sailing and shooting  competitions, the average ages are younger this year in these events. However, there are a few notable exceptions and some notably older athletes in other sports:

Mary Hanna, 66, and Other Equestrians

Dressage rider Mary Hanna, 66, of Australia is the oldest competing Olympian in Tokyo. This is her sixth Olympics.

Phillip Dutton, 57, was born in Australia but has competed for the U.S.A. since 2007. He has won 2 gold medals and one bronze.

Moroccan rider Abdelkebir Ouaddar is 56. He is an adopted member of the Moroccan Royal Family.

Although he began riding at age 12, Geir Gulliksen, now 61, didn’t compete in his first Olympic Games until he was 48. Last year, in Sweden, he won his first World Cup title.

Nino Salukvadze, 52, and Other Shooters

Nino Salukvadze hails from Georgia. She has been competing in the Olympics since 1988 — 9 Olympics — and won gold in the 25 meter pistol and silver in the 10 meter air pistol in her first outing. She is competing in both events in 2021. Her son, Tsotne Machavarianni, is also competing in Tokyo this year.

Savate Sresthaporn is a 58 year old shooter from Thailand. While most Olympic athletes have been competing in their sport for decades, Sresthaporn didn’t begin shooting until 2007. Tokyo is his first Olympics.

Abdullah Al-Rashidi is a 57 year old from Kuwait. He has been an Olympian for the last 32 years and won the bronze medal in the 2016 Rio de Janeiro games.

Santiago Raul Lange, 59, and Other Sailors

Santiago Raul Lange, 59, is competing in his sixth Olympic games. He is a sailor who is persisting in his sport despite losing 80% of one of his lungs in a 2015 battle with lung cancer – after which he went on to win a gold medal at the 2016 games in Rio de Janeiro.

Puerto Rican Enrique Fiueroa, 57, says that the Tokyo games will be his last.

While she has never advanced past the third round at an Olympics, making the team at age 58 is quite the feat. Originally from China, Lian Ni competes for Luxembourg.

Middle Aged Athletes Make a Showing in Some Surprising Sports

Skateboarding and gymnastics are two sports that can really tear up the body. And, the competition was dominated by young teenagers and tweens. However, two 46 year olds – Dallas Oberholzer from South Africa and Rune Glifberg from Denmark –managed to compete alongside the kids.

But, get this: Alexis Sablone, a 34 year old skateboarder from the United States placed fourth in the women’s street final.

And, 46 year old Oksana Chusovitina made history this week when she became the oldest woman to ever compete in Olympic gymnastics. She won gold at the 1992 games in Barcelona and has competed in seven Summer games (for 3 different teams: The Soviet Union, Uzbekistan and Germany). And, her 21 year old son is on the men’s team!

Running is a sport that many regular people enjoy in their older years, but Abdi Abdirahman is competing at age 44. This is the Somalian’s fifth Olympics.

And, at 43, Formiga (Miralides Maciel Mota) is competing as a midfielder for Brazil’s women’s soccer team. She first made the Brazilian women’s national team at the age of 17. That is 26 years of high level soccer.

Jake Gibb, 45, is in his fourth Olympics competing in beach volleyball.

There is Always Coaching… Or,  the Senior Olympics!

While there are not many athletes who are of retirement age competing in Tokyo, coaching is always a possibility for Olympic glory.

And, have you considered the Senior Olympics? The National Senior Games have been around since the 1980s and will probably increase in popularity as the ever active Baby Boomers reach retirement in droves. The Senior Olympics are held every two years.  The next competition will be in 2022 in Fort Lauderdale, Florida.

Non ambulatory competitions will be held in bowling, corn hole and shuffleboard.

The Oldest Olympic Athlete of All Time?

Japan’s Hiroshi Hoketsu tried to break the record for oldest Olympian ever at 80. However, he missed making Japan’s equestrian team for the Tokyo Olympics. (He made the team in 2016 at age 71, but he couldn’t compete due to his horse – not him – being ill.)

Currently, the oldest athlete to have ever competed in the Olympics is Oscar Swahn. The Swedish shooter was 72 years and 280 days old when he competed in the 1920 Antwerp Olympics, where he won a silver medal. He also qualified for the 1924 Olympics but withdrew without competing.

The oldest woman to ever compete is equestrian Lorna Johnstone. She has held the top spot for some time and competed in the 1972 games at age 70.

No Matter Your Athletic Interests — Go for the Gold

No matter whether you are interested in the Olympics – either as a spectator or athlete – you should go for the gold… Retirement gold anyway.

All you need to do to get a gold medal for retirement is to create and follow a detailed retirement plan. There will always be certain things that are out of your control, but if you keep an eye on your finances today on, you will be less stressed and better prepared for whatever life throws your way.

Get started with your NewRetirement Plan today.

The post Oldest Olympians at the 2021 Tokyo Games appeared first on NewRetirement.